Saar : sale covers with stamps during the french occupation (1920-1935)(Saargebeit)

At the end of the First World War, the autonomous territory of the Saar was placed under French authority.
Initially, German stamps with overprint SAAR were used. From February 1921, the stamps issued were printed by the Vaugirard company, in typography from 1921 to 1923 and in heliography after 1925. Following the result of the plebiscite in favour of the attachment to Germany, the autonomy of the territory ended on 1 March 1935. 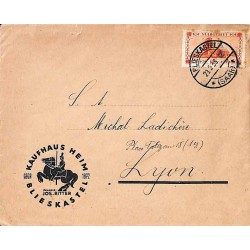 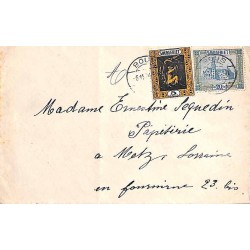 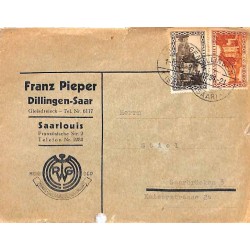 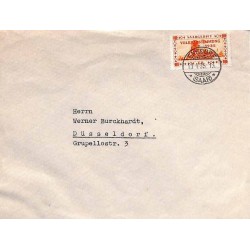 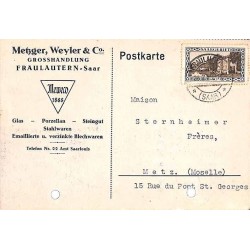 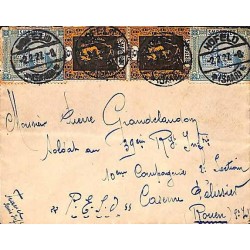 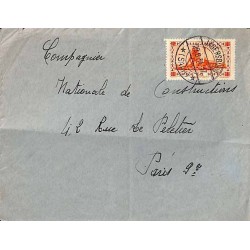 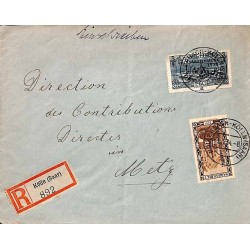 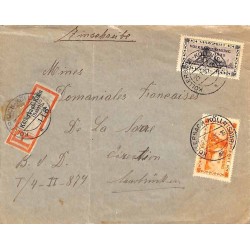 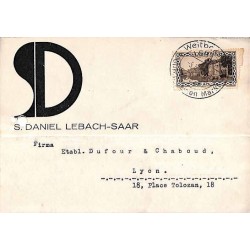 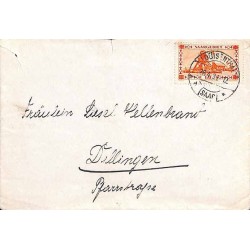 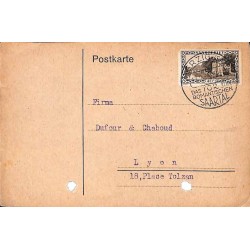 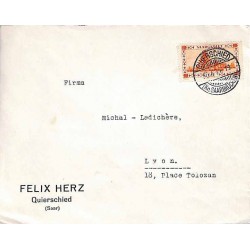 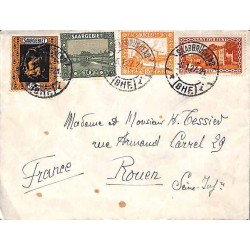 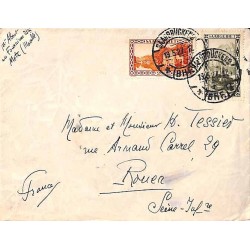 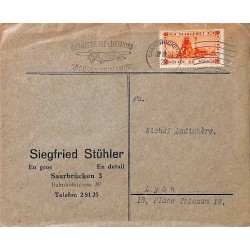 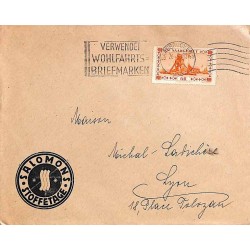 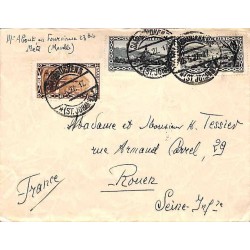 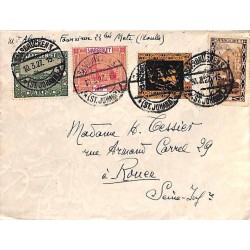 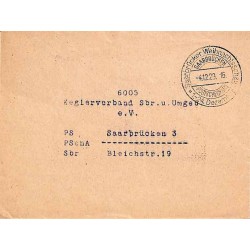 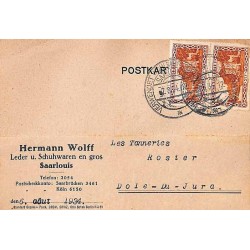 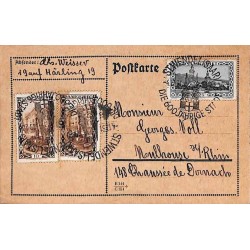 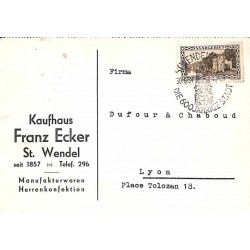 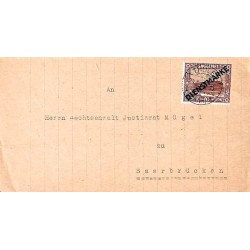